The administration centre and bulls stud of Dovea Genetics is housed in Dovea Demesne. This was formerly owned by the Trant family who were of Norman origin and purchased lands in Tipperary in 1748.

In 1944, a lecture was given by Dr. Henry Kennedy, Chief Executive of the Irish cooperative movements to farmers in the Thurles district and this was attended by Captain Laurence Trant. He was anxious that his house, lands and amenities be preserved and therefore offered Dovea as a demonstration farm for the betterment of the farming community. 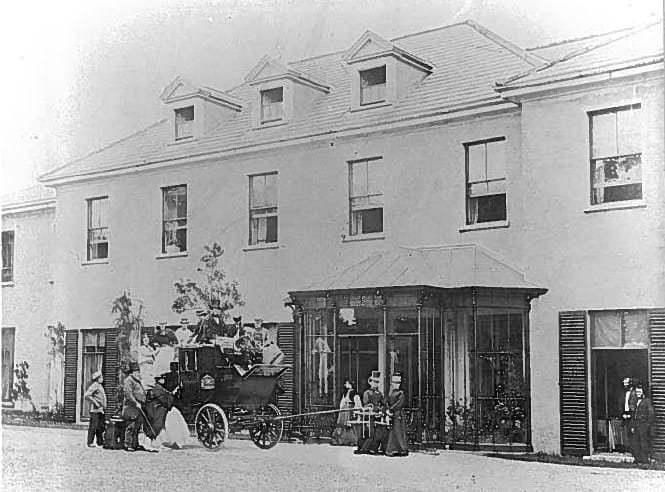 Dovea House and the farm of 200 hectares was bought by Centenary Co-operative, Bouladuff, Thurles. The visionary manager of Centenary, Dan O’Mahoney, was instrumental in organising the Bovine Artificial Insemination Centre in the South Eastern region of Ireland, covering the counties of Tipperary, Waterford, Kilkenny, Laois and Offaly. The centre provided an artificial insemination service of quality genetics for the milk and beef producing herds of its co-operative members.

The A.I. Service initially offered to its customers dual purpose Dairy Shorthorn and the Aberdeen Angus and Hereford beef breeds.

The service became an instant success in the region, growing rapidly over the years. The Friesian breed was introduced in 1955 and this resulted in a transition from a dairy Shorthorn population to a Black and White Friesian type cow by the 1970’s. Holstein genetics were introduced in the early eighties through purchasing bulls on the continent and Holstein semen from different A.I. Companies worldwide. A testing programme for Friesians has been continued through the years until the present day, resulting in Dovea being acknowledged as having the best pure Friesian bull stud worldwide

In the early 1970’s Dovea was at the forefront in importing different continental beef breeds like the Charolais, Limousin and Blonde d’Aquitaine from France and the Simmental from Austria and Germany. 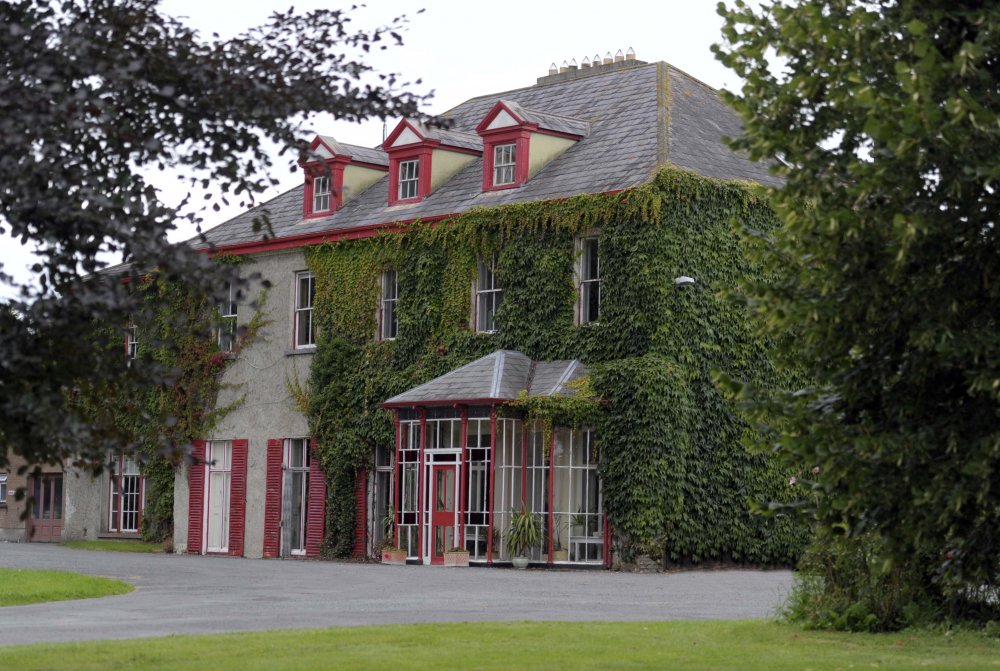 Set on 200 hectares of exceptional grassland the Dovea Genetics bull stud has 120 bulls standing at stud producing semen in a controlled environment which is monitored and audited by the Department of Agriculture. We currently have a dairy and beef breeding programme in operation to enable us to identify the best dairy and beef bulls.

The dairy breeding programme is a two way approach:
1. The first is a large and comprehensive Genomics Programme where 1,200 Holstein bull calves are genotyped annually and the best are selected for entry to our AI stud.

2. The second approach is to purchase outcross pure Friesian test bulls annually. Dovea Genetics had the largest pure Friesian testing programme in the world. The young bulls purchased for the Genomics Programme and the Pure Friesian Programme both enter a national progeny test programme under the supervision of Irish Cattle Breeding Federation (ICBF).

The beef programme revolves around buying the best young bulls in each breed from performance test stations, on farm, at shows and sales annually. There is a comprehensive range of beef bulls in all breeds covering everything from the dairy market, replacement market, weanling export and beef finishing markets. See our beef sires section here for a full breakdown on the bulls within each breed.

The aim of Dovea Genetics is simple, to facilitate the improvement of the genetic merit of the Irish cattle herd (dairy and beef) by providing the best available genetics. The resultant progeny will result in increased efficiencies and ultimately delivering healthier, better production and more profitable livestock to the farmer.

We are delighted to have a wide and diverse range of beef and dairy sires which will suit your production system.

In 2017 we exported our dairy and beef semen to 26 countries worldwide.